Storage devices are important in today’s tech world. Hard drives have gone through several changes since the first time they were created. This has also improved how computer systems work.

A hard drive is the permanent memory of a computer. Its major function is to store and retain information even after the computer’s power is turned off. Basically, the hard drive will store bytes of digital inputs from the different computer programs that are active. It stores these data in gigabytes.

There are two main types of hard drives; SSD (Solid-state drives) and SATA (Serial Advanced Technology Attachment). Each of these drives have unique specifications and will not serve all purposes, therefore, it is important to evaluate your project needs and the drive’s capacity. Doing this will help you make an informed decision.

What are SATA Drives?

SATA drives are storage devices that give you an efficient way to package large amounts of hard drive space into smaller bytes. They are rotating devices that have spinning disks/platters and a moving needle that writes data numerically on each disk/platter, because of these moving parts/speed, SATA drives are vulnerable to shock and sudden movement.

However, the advantage is that these drives are versatile and easy to work with. They are useful for the storage of large files like software applications and movies. They have multiple storage disks which give you more spaces to maximize.

SATA Drives are effective for network servers or applications with high capacity and require the transfer of large amounts of data. Also, they allow multiple devices of different storage sizes to connect to a computer or server.

SSD is a computer storage device that uses stable flash memory for frequent data storage. SSDs have no moving parts and are faster than regular hard disk drives (HDDs) and other types of storage devices. They are less volatile and can withstand shock when compared to SATAs. Also, they are suitable for laptops and desktop computers.

SSDs have quick data access and transfer times because of the absence of moving parts. Although they are more expensive options, the efficiency of SSD drives guarantees an easy workflow for your projects.

SSDs use several connector types to link with a computer – SATA, M.2, PCle, U.2, SATA Express, mSATA – Some SSDs do not use a connector but are directly joined to the board. Now, let’s look into the 3 common SSD types;

SATA SSDs as the name implies, use a SATA connector to interface with a computer. They are the first generation of SSDs and have an impressive performance speed.

SATA SSDs are compatible with any hardware i.e they can work with any laptop or desktop computer. Also, they have a potential read speed of 570MB per second. SATA SSD is also a cheaper option when compared to other SSDs.

An M.2 SSD plugs directly into the motherboard and can either work with SATA or PCIe (Peripheral Component Interconnect Express) interface. With M.2 drives, PCs have fewer cables cluttered internally.

M.2 is basically used for efficient storage in tight devices that have limited power- (Eg, tablets and notebooks) and connect directly to the motherboard via the M.2 connector slot. If you want to upgrade your PC or laptop for 3D animations, Video editing, Gaming, and the likes, the M.2 SSD is a good recommendation.

NVMe(Non-Volatile Memory Express) refers to how data is moved from the drive to the computer. NVME drives either fit directly into the motherboard or uses the M.2 form factor.

NVME has a higher performance speed when compared to SATA or M.2 SSDs. It communicates directly with the CPU and is also suitable for large projects and operations. NVME drives use flash storage through PCI Express (PCIe) connector. They have a potential read speed of up to 3500MB per second or more depending on the SSD brand.

Grow your brand with the9tynine 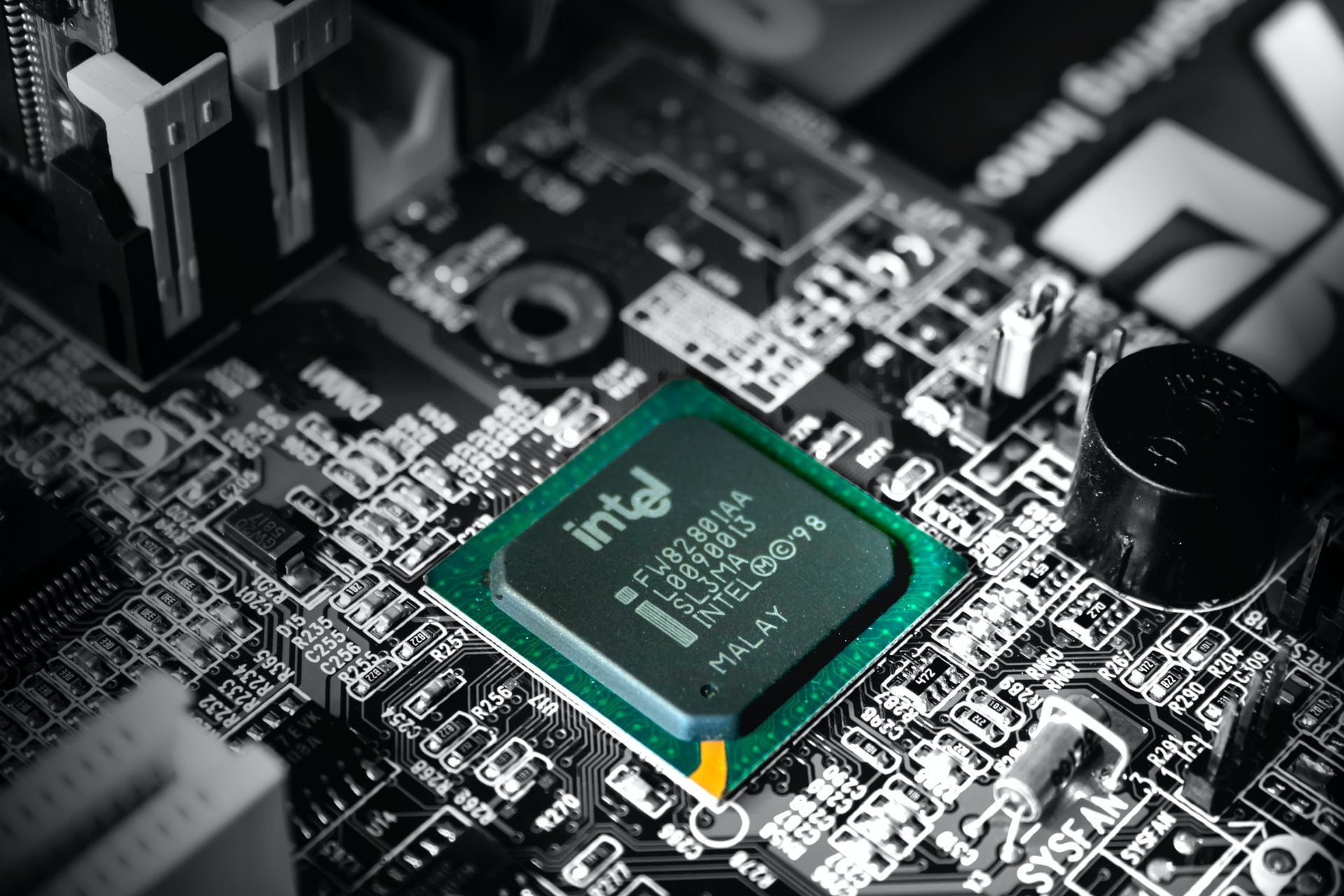 A processor is the major computer unit that executes commands on behalf of the various computer programs. Processors are also called CPUs (Central Processing Units).  The CPU is the brain of the computer, it works by fetching data and instructions which it interprets,... 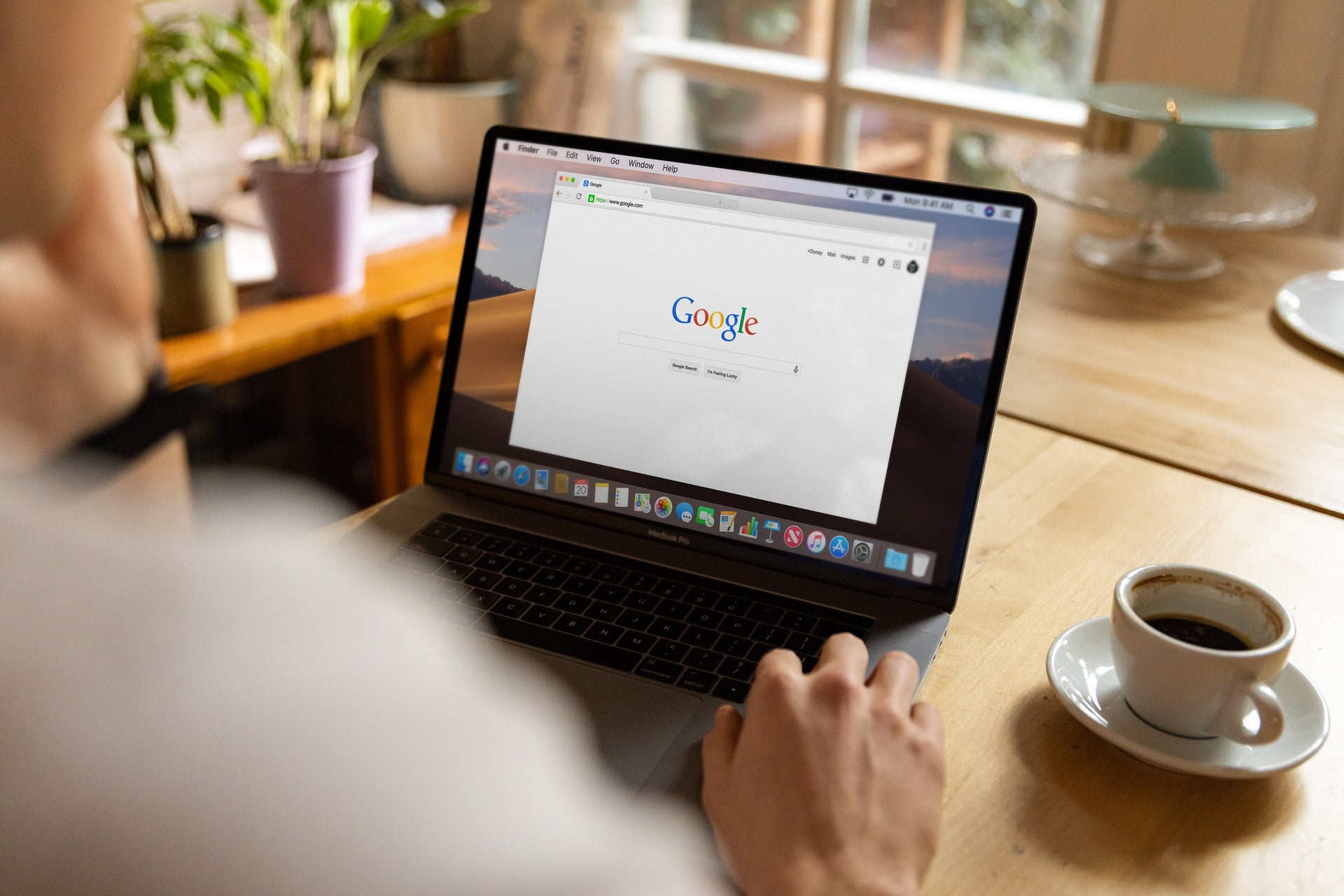 A digital marketer’s skillset - Source  Ever wanted to go into the marketing gig and wondered which digital marketing tech skills were best to learn. Well in just a few minutes, I’m going to reveal to you the best technical skills to have in marketing. The...

A processor is the major computer unit that executes commands on behalf of the various computer programs. Processors are also called CPUs (Central Processing Units).  The CPU is the brain of the computer, it works by fetching data and instructions which it interprets,...

Manage Cookie Consent
To provide the best experiences, we use technologies like cookies to store and/or access device information. Consenting to these technologies will allow us to process data such as browsing behavior or unique IDs on this site. Not consenting or withdrawing consent, may adversely affect certain features and functions.
Manage options Manage services Manage vendors Read more about these purposes
View preferences
{title} {title} {title}