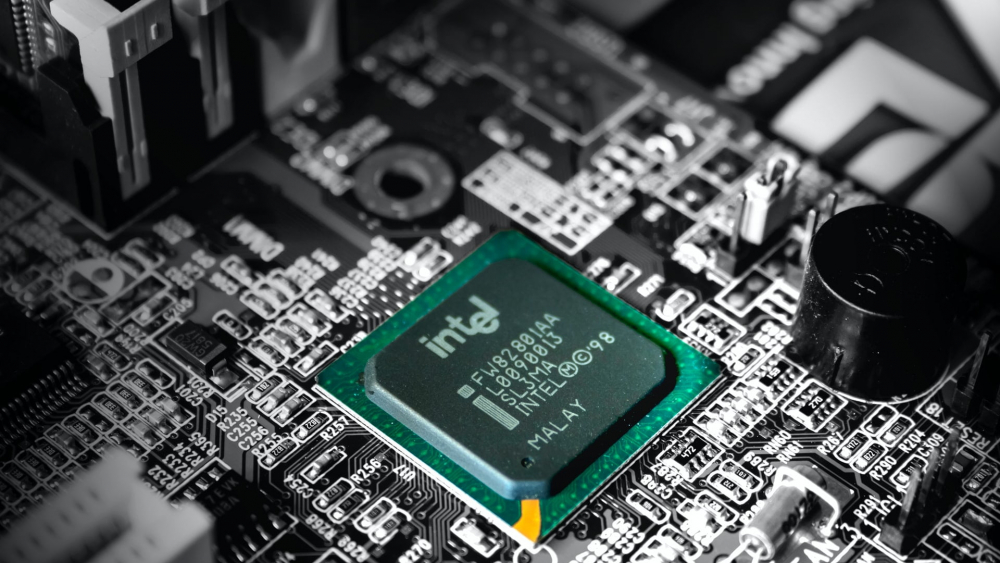 A processor is the major computer unit that executes commands on behalf of the various computer programs. Processors are also called CPUs (Central Processing Units).

The CPU is the brain of the computer, it works by fetching data and instructions which it interprets, executes, and stores as output.

The variations of computer processors include;

The Various CPUs are distinct in names, speed, and cache levels.

Theoretically, the Dual-Core computer should last longer than the Quad-Core computer because it does not work as hard as the Quad Core.

Besides saving energy and being more affordable, there are a few benefits for having a Dual Core computer over a Quad-Core.

Although the computer with a Quad-Core has more computational power compared to the Dual Core computer, many users do not take advantage of this extra power with their non-intensive daily tasks.

Brand refers to the major product line a processor was created for. The popular Intel® processor names begin with Intel® Core™, Intel® Pentium®, and Intel® Celeron®.

Intel® Core™ processors have better and faster performance. They also have extra features not available in Intel® Pentium® and Intel® Celeron® models.

The Brand modifier appears before the model number in the Intel® Core™ processor series. Intel® Pentium® and Intel® Celeron® processors do not use this naming convention.

The Intel® Core™ processor series includes the brand modifiers i3, i5, i7, and i9. Bear in mind that higher brand modifier numbers offer a higher level of performance and, in some cases, extra features (like Intel® Hyper-Threading Technology).

For example, within a given processor family, an i7 performs better than an i5, which in turn exceeds an i3.

To put in a layman’s words: i3 is for general use, i5 is for gaming, i7 is for professional use.

The first digit represents the generation. For example, a processor with the digits 9900 is a 9th gen processor, while one labeled 8900 is 8th gen technology.

For the majority of Intel® processors, the SKU is the last three digits of the product number.

SKUs are assigned in a numeric order following how processors in that generation and product line are developed. A higher SKU in other identical processor brands and generations will have more features.

However, it is advisable not to use SKU numbers for comparison across different generations or product lines. 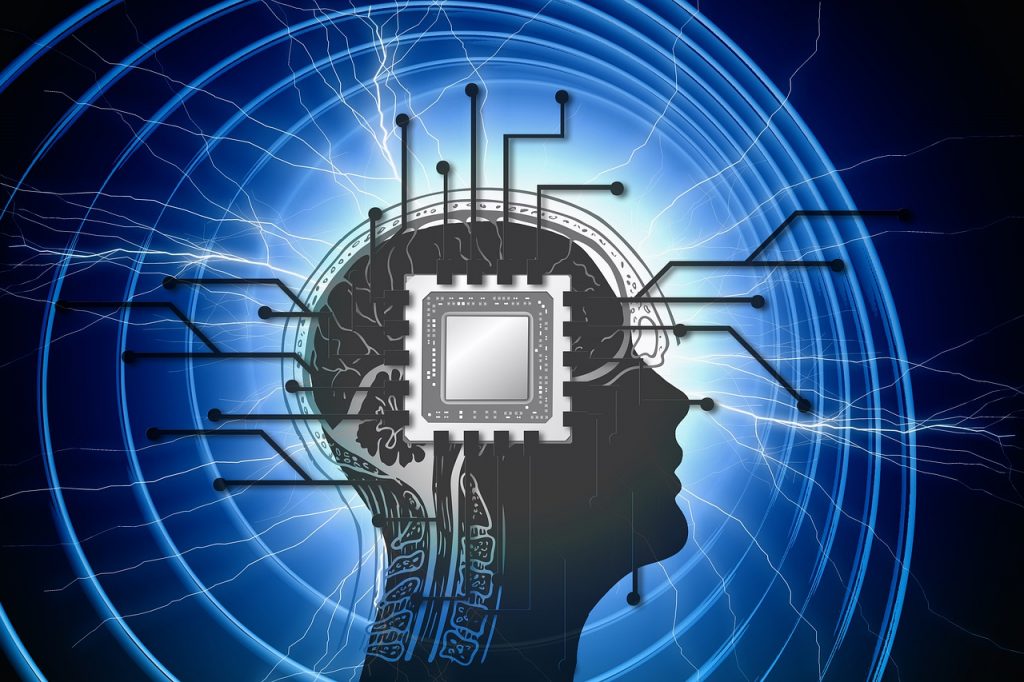 For example, within the Intel® Core™ processor series, U indicates Ultra-low power. This means a processor is for power-efficient laptops or 2 in 1s. Meanwhile, XE indicates an Extreme edition processor for maximum-performance desktops

Hyper-Threading is a technology by Intel to improve the efficiency of parallel computations.

It is a process that allows a CPU to divide its physical cores into virtual cores which are called threads. These threads are treated as physical cores by the operating system.

Hyper-threading is at work when each core in your CPU can perform two actions at the same time.

As a result, you get better processor performance because it improves the CPU’s efficiency. This lets you use more demanding apps or games at the same time.

Remember, this technology only improves the efficiency, it doesn’t match the performance of actual physical cores.

Clock speed is defined as the rate at which a processor executes instructions from a program. That is, the number of cycles your CPU executes every second. It is measured in gigahertz (GHz).

A higher clock speed means a faster performance by the processor. This means that a CPU with a clock speed of 4.0GHz is faster than one of 3.0GHz.

The turbo-boost feature allows the processor to run at a higher speed than its configured limit.

It is like a burst of adrenaline to the underlying processor when it identifies a need for more computing power.

This feature is only available on the Intel Core i5 series and upwards. Intel Turbo Boost Technology frequency depends on the processor’s workload, hardware, software, and configuration.

Shopping Basket
Manage Cookie Consent
We use technologies like cookies to store and/or access device information. We do this to improve browsing experience and to show personalized ads. Consenting to these technologies will allow us to process data such as browsing behavior or unique IDs on this site. Not consenting or withdrawing consent, may adversely affect certain features and functions.
Manage options Manage services Manage vendors Read more about these purposes
View preferences
{title} {title} {title}